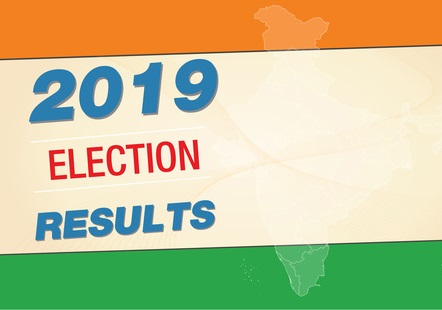 Effectively running a country of tens of millions, all of which have different requirements and demands, is an incredibly complicated job. There are just so many variables that need to be considered, and for that choice, the right person should be the top- most priority of every citizen of India.

Politicians come and go. There are only a few who stick around and can change the world. In most cases, they do not sell themselves through their skills, experience, professionalism, but only by taking steps to make India, the better one!

“The government of public should be for the public by the public!”

Elections provide a way to the people to assert their voice, opinion and choose the person whose priorities and ideas matches with them most. Every citizen of India, whether black or white, rich or poor, gay or straight, whether they believe in the same god, in another, or none, whether they speak English or another language, whether they are educated or not cast their vote only for the party who avoid making the best political pledges but focuses on achieving the assurances that they made for the advancement of India. 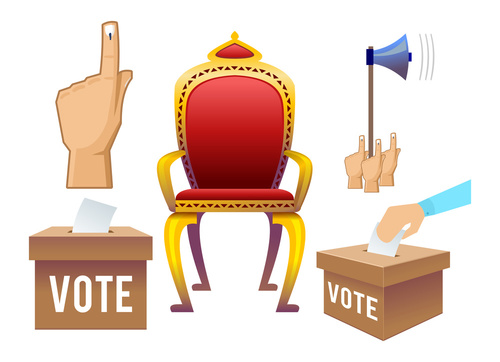 Making a better India starts from us, the elected person only monitors those functions.

So, blaming the one political party and praising the other will take us anywhere?

Instead try to bring views on the table for the better INDIA and open up mind to hear the other side too and walk in unity, as someone rightly said “United we stand and divided we fall”

This is the initial step to make India the enhanced nation and even the government supports that!

Since the Lok Sabha Election, 2019 Results is around the corner, and we all are equally excited about the outcome because we cast our vote for the party whose views and ideas appeal to us and we think that they will work for the betterment of India.

All we can hope is may the best one win to supervise our thoughts and ideas!